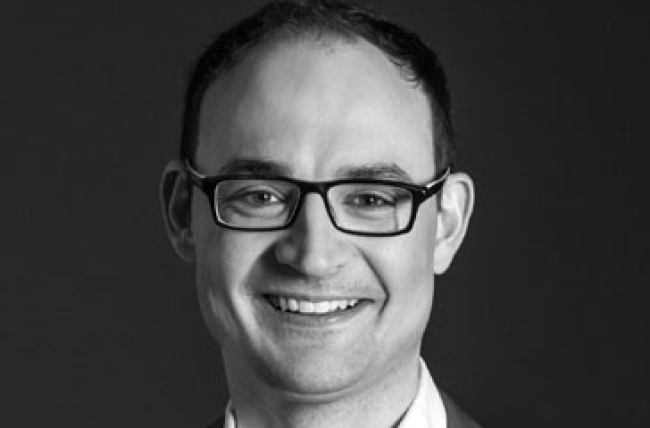 Cross-functional team planning and management at apollon created lots of challenges across the project lifecycle. Benjamin solved it holistically, with CoffeeCup.

Benjamin is Head of Professional Services at apollon. His team is disciplinary organized with 4 team leaders and a total of 85 employees located in Pforzheim, Bielefeld and Hamburg.

Because the teams are organized cross-functionally, each team leader has to manage timesheets, salary, profitability, new hires. The desire for a unified process flow and, possibly, one tool for everything grew more and more.‍

An evaluation of the projects was only possible in Excel, the time was booked manually via a simple UI module.
His main pain point was the replacement of time recording and evaluation, which was previously recorded and managed from an interplay of legacy tool, toggle plan, PowerPoint and several - differently structured - Excel tables.
‍

He also wanted to see close coordination of absences and vacation planning integrated directly into the project plan.
‍

Integration with Benjamin's easybill billing software with a Datev interface was also a must-have, something none of the vendors he looked at could guarantee.

When Benjamin tested CoffeeCup himself in a smaller team environment during an initial trial period, he and his CEO decided to use a holistic Professional Service Automation solution like CC.

After a short time, positive feedback came from his team leaders, who no longer had to enter times manually, they could record everything automatically - also via the Jira connection - and therefore save 2-4h per week.

The flexibility in time tracking and scheduling evaluation gave Benjamin's team leaders the ability to track budget, accomplishments per month, and various other KPIs in real time - and without manual intervention. His accounting department also had the benefit of importing invoices into the billing tool automatically and creating invoices in one click.

With direct support from the team at CC, Benjamin's team was able to implement quickly and is now automated end-to-end in the project planning process.

We didn’t have the visibility into project activities and status without constantly asking for updates and interrupting those doing the work. With CoffeeCup, everything is now much clearer and easier to see. 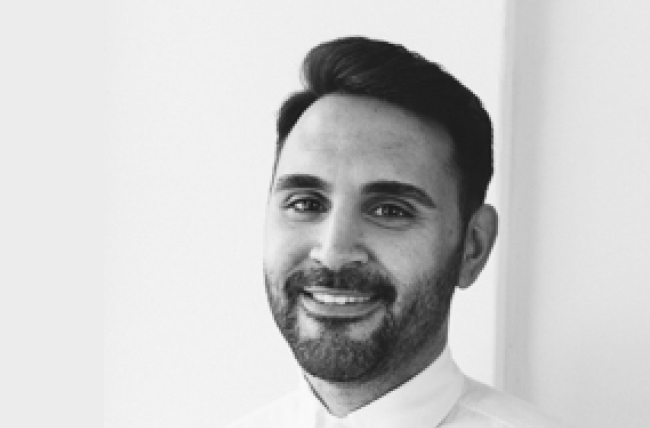 A fast growing consulting company like torq partners grows 2x in headcount in a year. Try to keep up with that kind of structural process change...
Read More    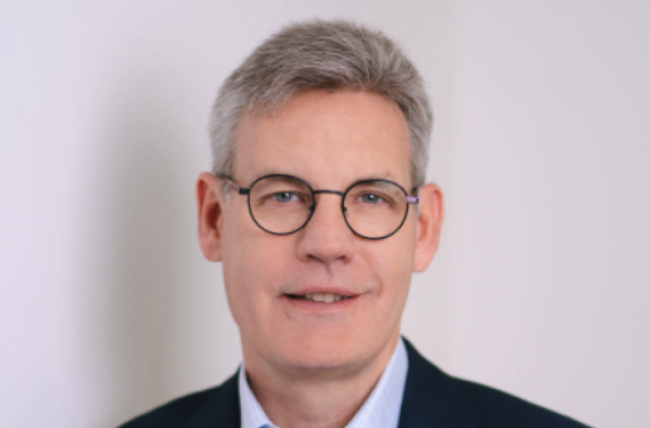 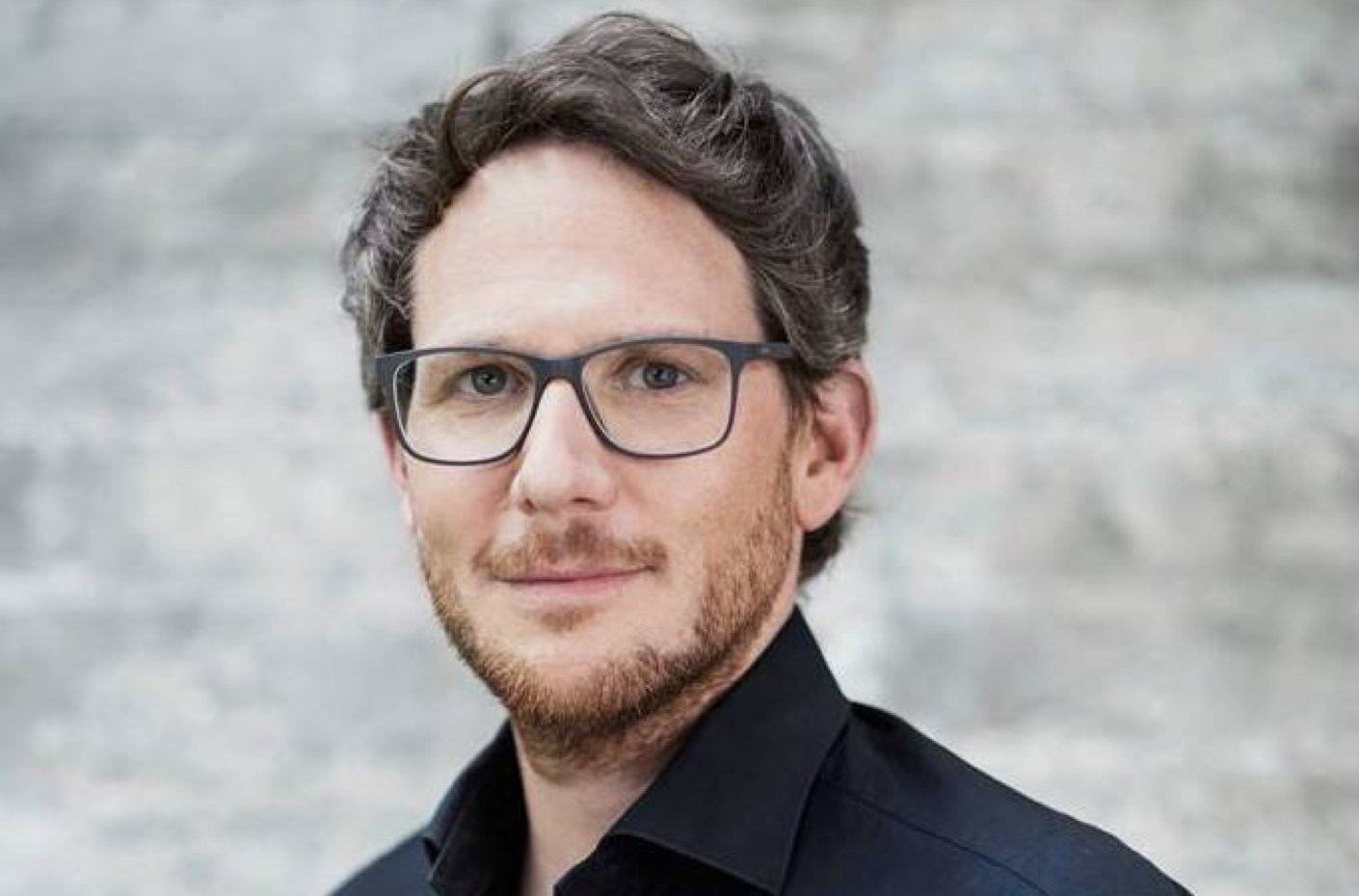 We wanted a solution that would allow us to track team utilization in real time. In our industry, complex orders often come at very short notice.
Read More   